Winning In a Top Battleground 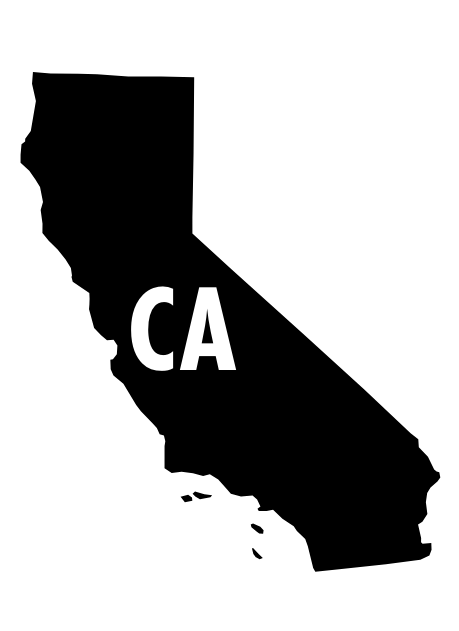 Facing a 16-point Democrat registration advantage in a 75% Latino district, David Valadao’s 2020 bid to reclaim his old congressional seat was a long shot with the headwinds of a tough year for Republicans.

Recognizing that there was not a silver bullet against TJ Cox, the team at Arena worked to develop a comprehensive, methodical mail program that used several different messages to build on one theme: TJ Cox was too corrupt to be in Congress. In this district, every vote mattered. Recognizing this, our mail plan delivered specific messages to specific audiences from swing voters to low propensity Republicans in three different languages.

Our efforts on behalf of David Valadao in the mailbox were reinforced by a comprehensive digital plan. Working with our network of digital platforms we were able to reinforce the message being delivered to voters in the mailbox. Additionally, using television retargeting we were able to make sure voters who were served an ad attacking Valadao or supporting TJ Cox were served a response from the Valadao campaign.

In the end, our efforts paid off as David Valadao was elected to Congress by a margin of over 1,500 votes.