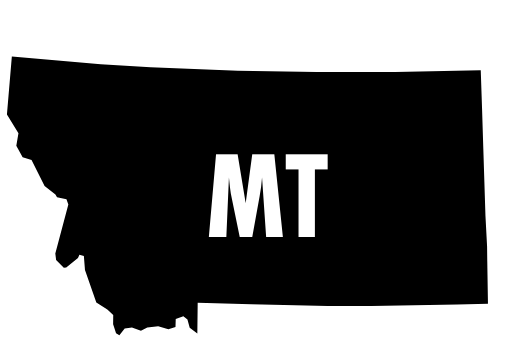 The 2020 Montana gubernatorial race was the top pick-up opportunity across the nation for Republicans—and a key seat for Democrats to defend. Despite his extensive personal wealth and robust fundraising ability, Republican Greg Gianforte was outraised by Democrat Mike Cooney in several quarters. Public polling pegged Gianforte’s lead to the low single digits in the weeks leading to Election Day.

As the direct mail consultant for the Gianforte campaign, Arena took action by crafting an aggressive direct mail plan targeted to moderate Republican voters who needed a reason to disqualify the Democrat candidate and cast their ballots for Gianforte instead. Our message was simple and unwavering: During 42 years as a career politician, Cooney supported raising taxes by $300,000,000.

After saturating our message to the target audiences, Republican Greg Gianforte beat Democrat Mike Cooney by 13 points on Election Day. This was the only Republican gubernatorial pick-up in 2020 and the first time in sixteen years that a Republican won the Governor’s office in Montana.