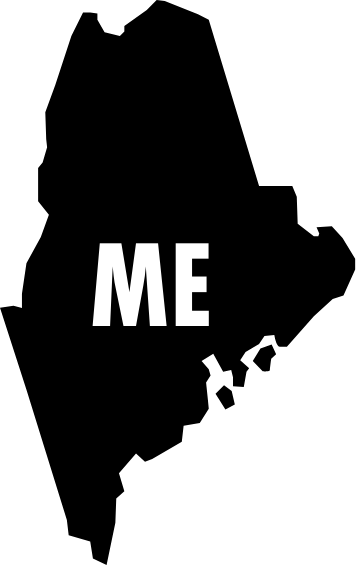 Cut Through the Noise

In the late summer of 2020, Gideon’s unfavorability was sitting at 40%. We knew that we needed to drive that number up to be successful in defeating her. Working with the Senate Leadership Fund, Arena used polling and modeling to identify the likeliest voters across the state and divided the audience into the top-hitting issues to further define Gideon.

Given heavy spending by both sides in this race, Arena knew our mail had to stand out in mailboxes and cut through the noise. In all, Arena hit four tracks of voters with different negative messaging, successfully defining Gideon and driving her unfavorability up before Election Day.

Victory With 51% of the Vote

As Election Day approached, it was evident that our work to define Sara Gideon and lower public perception of her was paying off. Susan Collins went on to win reelection to the U.S. Senate with 51% of the vote.