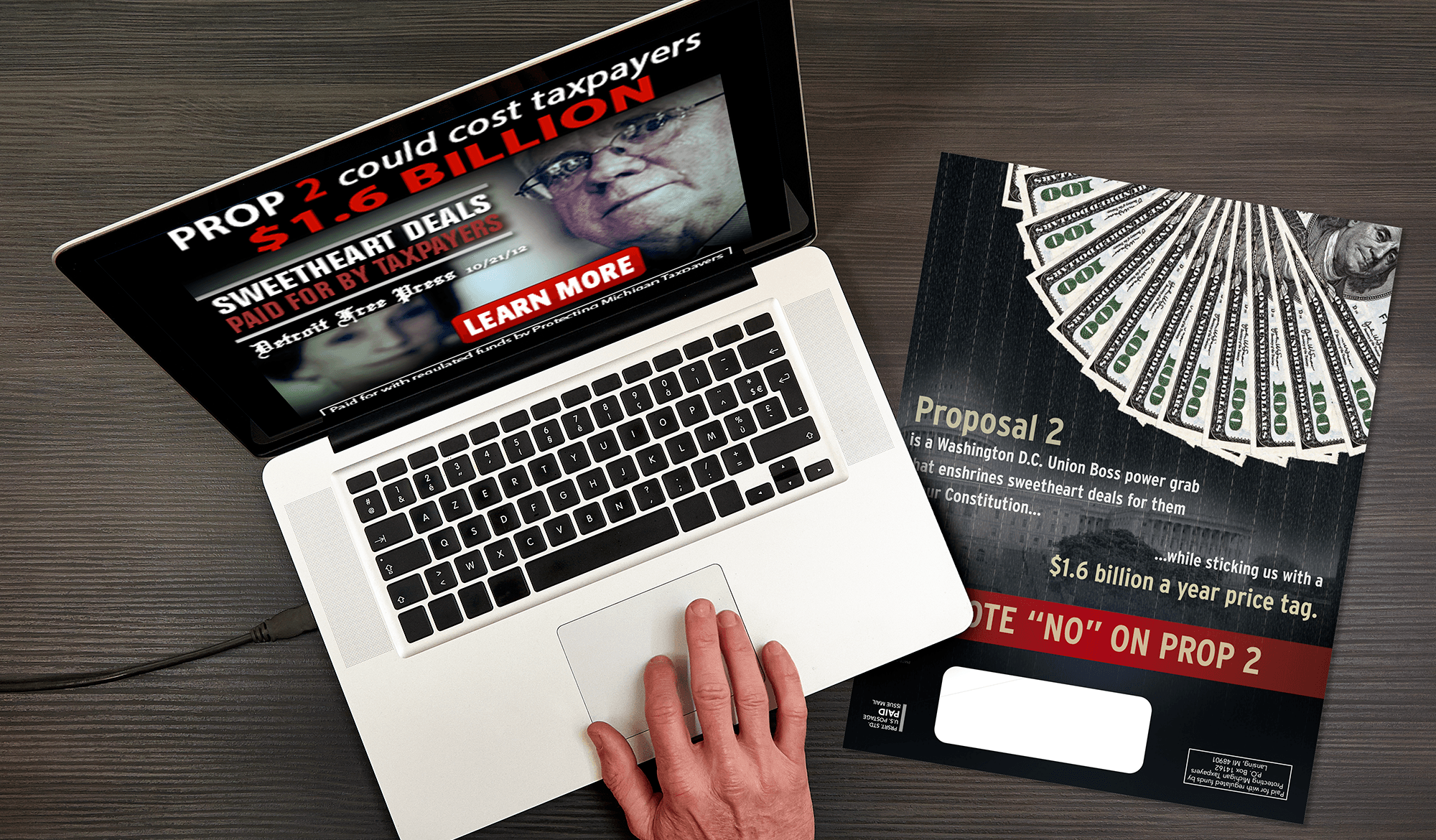 Big union bosses and their Democrat allies in Michigan initiated a ballot referendum to amend the constitution. This measure aimed to insert collective bargaining into the Michigan constitution, making it nearly impossible for the state to institute labor reforms or balance its budget without tax hikes. The president of the United Auto Workers led the union efforts to organize support. Trying to capitalize on the higher turnout with the Presidential election and President Obama’s support, union leaders purposely chose to put the measure on the ballot in 2012. And, on the heels of their losing efforts to unseat Scott Walker in Wisconsin’s recall election, the unions and their allies pulled out all the stops.

WIth the Presidential campaign owning the airwaves, voter contact mail and digital advertising were used to cut through the noise. A survey in early September showed voters favoring the measure 48%-43%. But, polling also showed the limited awareness of the negative effects of this policy. And with that, we saw a pathway to defeat the ballot referendum.

To maximize votes among likely supporters, Arena led an Absentee Vote program to push likely supporters to oppose the measure when they received their ballot in the mail. Then, with a modeled audience of persuadable voters, we started a persuasion-based program to lay out the facts. One-by-one we methodically delivered targeted messages that personalized the issue to each recipient. We showcased the estimated tax increases, bloated salaries, lavish benefits and long-term economic consequences that would result if the measure was approved. And most importantly, we used third-party validation to drive our message. 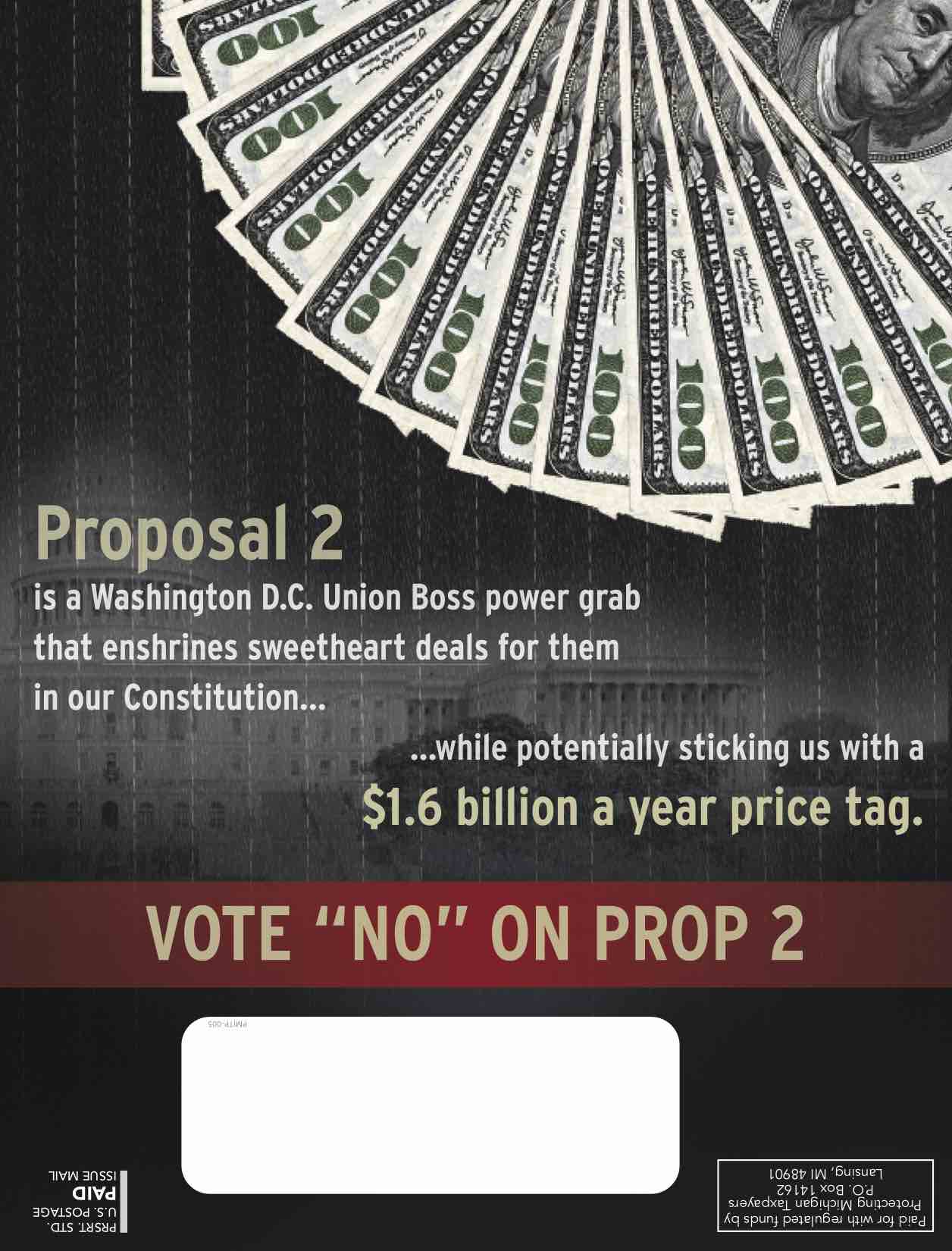 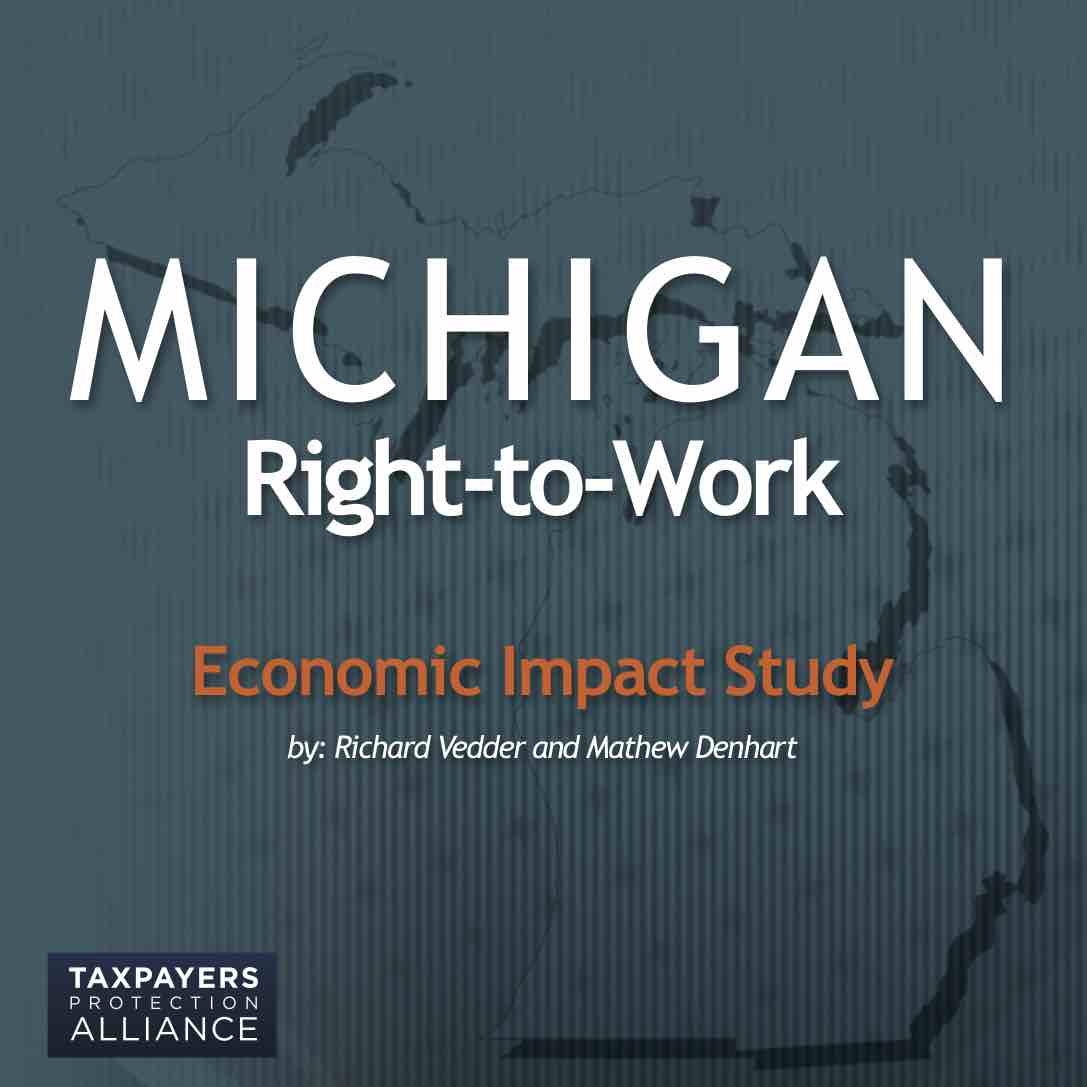 Despite President Obama winning Michigan by nearly 10% over Mitt Romney and the millions of dollars spent in support of the referendum, voters rejected the proposal 57%-42% – a major upset for union bosses. Post-election analysis estimated that 5% of voters changed their vote from support to oppose over the course of our efforts.